Infrastructure software as we know is changing. Thanks to daily advances which bring new approaches, developments in containers, orchestrators, microservices architectures and service meshes, as well as many other advances, became pivotal breakthroughs, changing the way software is built and used.

Big and small, companies consume these services across numerous platforms like never before and, as a result, users expect improvements at Mach 3 speed. To meet expecations, IT service providers must constantly improve stability and reliability of the backend IT infrastructure operations. This translates into a need to monitor and observe metrics and data. Observability and monitoring although different, depend on each other, having a critical relationship in cloud-based IT operations.

Only recently has the terminology of observability been applied in the IT industry and cloud computing. The origins of the term comes from the discipline of control systems engineering. Observability can be defined as a measurement of how well a system’s internal states could be inferred from its external outputs. More directly, a system is observable if its current state can be determined in a finite period using exclusively the outputs of the system.

If observability is based on system’s internal state, monitoring comprises on actions which are part of observability, such as observing the quality of the system performance over a duration of time. Ultimately, the act of monitoring consists of tools and processes that can report the traits, performance and overall state of a system’s internal states.

With the constant growth of environments and their complexity, monetarization although important, can´t pursue the expanding number of problems that continue to appear. Observability comes into to play as a way to determine what is causing the problem. Without an observable system, there would be no starting point to begin or way find out the issue at hand. Simply put, an observable system develops the application and the tools needed to grasp what’s happening to the software.

IT infrastructure consists of hardware and software components that automatically create records of every activity on the system, namely: security logs, system logs, application logs, among many other. The fundamental way to achieve observability is based on monitoring and analyzing these occurrences through KPIs and other data.  When it comes to accomplishing observability, three pillars are essential:

Event Logs: A timestamped record of an event that happened over time. Generally, event logs come in three forms: Plaintext, Structured and Binary.

Traces: A trace captures a user’s journey through your application, giving end-to-end visibility. Traces are the representation of logs, providing a view to the path travelled on by a request, as well as the structure of the request.

Metrics: Metrics can be either a point in time or monitored over intervals. They are, essentially, a numeric representation of data measure over intervals of time.

It’s important to remember that logs, metrics and traces have one great goal: to provide visibility into the behavior of distributed systems. Having access to these insights, based on a combination of different observability signals, becomes a must-have as a method of debugging distributed systems.

As we said earlier, observability and monitoring depend on one and other. To achieve observability, data that you wish to monitor must be made available while monitoring is the task of gathering and exhibiting the data. When the system is observable and the data is acquired through a monitoring tool, an analysis is needed, in one of two ways: manually or automatically. As in all procedures, performing an analysis is key. Otherwise, the effort and goal of achieving observability will fail.

Depending on the company and its approach, observability can be different. For example, some organizations prefer to track dozens of metrics while others, only a few. The same happens with logs, which in some companies are all kept and others downsample. The right solutions will always depend on the company, its current resources and system. 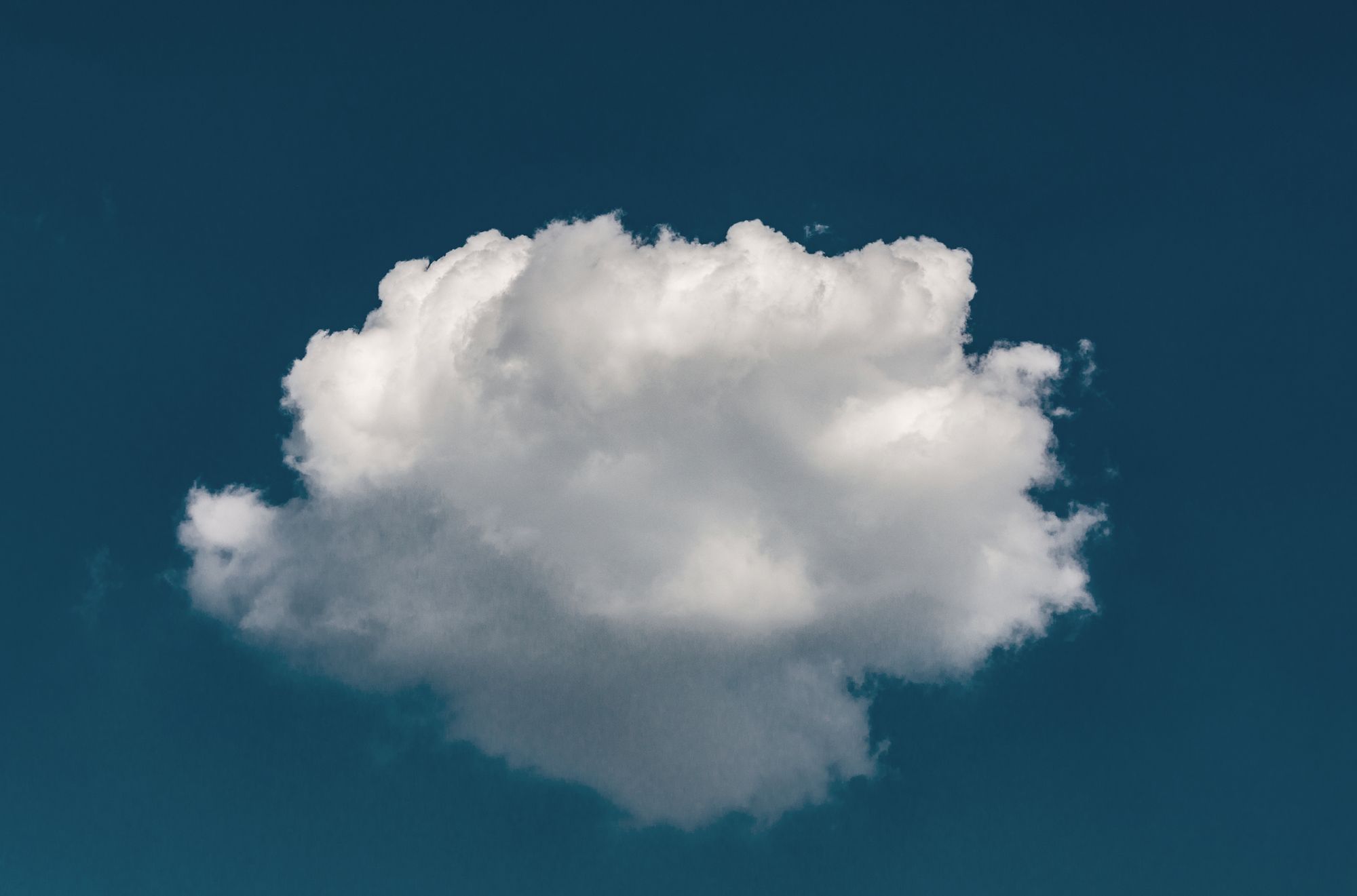 Keeping a business’s active requires plenty of time and effort. For developers, that means typing like life depended on it while focusing on numerous and demanding processes. Yet, serverless computing has presented 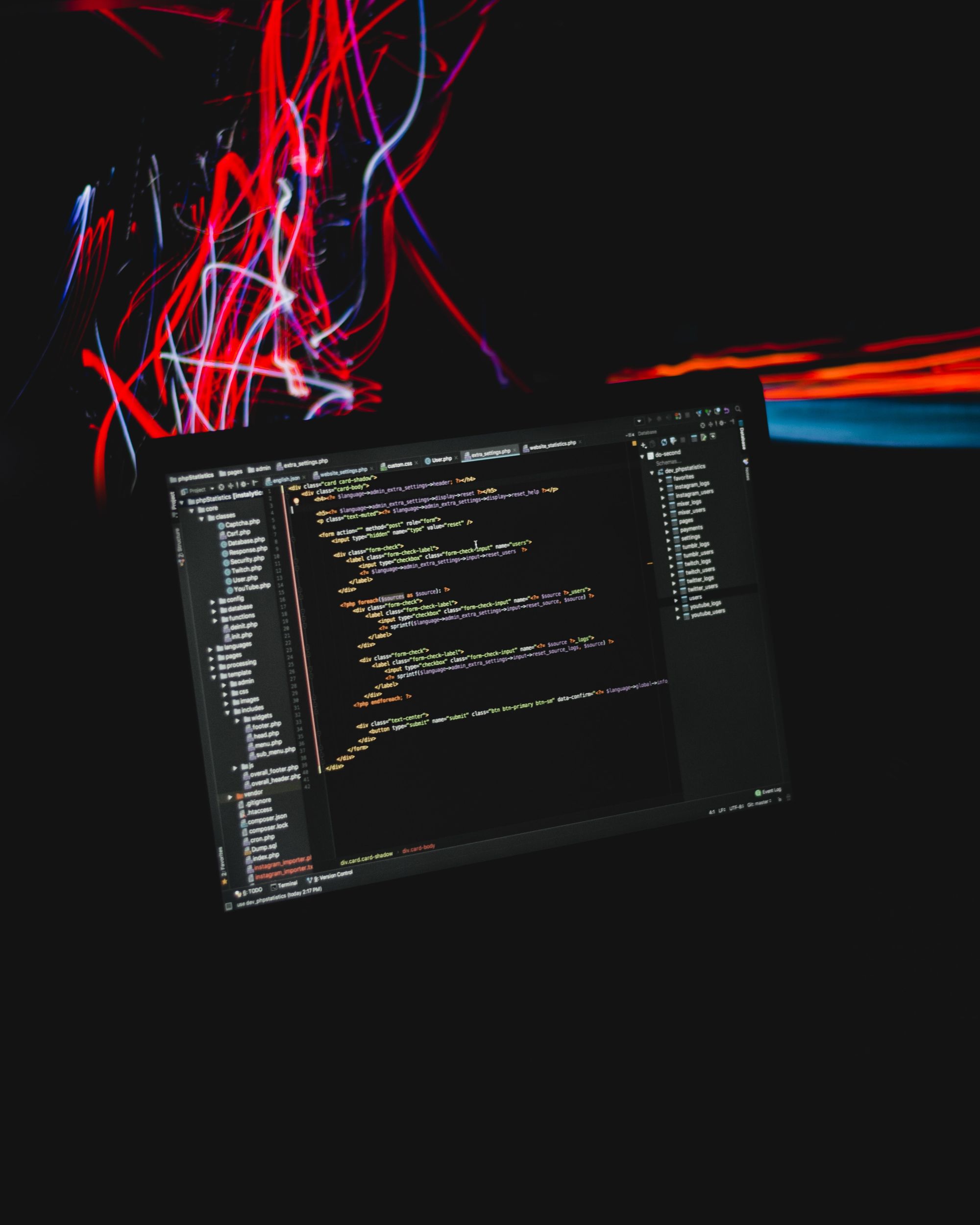 As we mentioned in previous articles, the IT industry is ever-changing, new technologies focus on approaches set on more functionality, efficiency, and security. So, how can service mesh improve applications?One big change