Technology continues to thrive due to the constant pursuits to fulfill client needs. Focused on increasing results, the partnership between DevOps and Agile has become the accelerant that the IT industry needed.

Collaboration is the key feature of DevOps, relying on a methodology of effective communications through a diversity of tools and technologies to reach its purpose. To truly achieve the gold stander of DevOps, which will inevitably lead to digital transformation, there must be a consolidation between a culture of collaboration, goal-oriented and a customer centered approach. In other words, the joint forces of a truly dynamic duo: DevOps and Agile!

In the early years of software development, there wasn’t a specific way on how to best develop software since the book was still to be written. As expected, advancements were made and the Waterfall method was born. This approach follows mainly one direction as a waterfall would, that is, downwards. Passing through phases such as conception, initiation, analyses, design, construction, testing, deployment and maintenance. Without going to deep into details, this system stated that developers should, as a priority, identify customer most pressing demands, as well as the entire process of development, until a finished product that matched client requirements could be released. Despite that, and as it was learned, situations where the customer would need something added or new became common, which meant going back to the drawing board.

In the same way that the “how-to manual” of software was still to be developed, so was the relation of developers with marketeers, designers and other essential business personnel. This was the very beginning of the problem, by not having contact with other departments, developers were commonly unaware of feedback of client necessities. As a result, they were unable to adapt when crucial changes were bound to happen. Eventually, the Waterfall approach lost ground due to the many heavy-duty processes that came with it and the tech masters of the future started testing new ideas.
The search for a more agile approach was on the way and – spoiler alert – it was found! Methodologies of breaking down software into smaller pieces revolutionized the industry, speeding software development, transforming the Agile methodology to what we know today. Agile was vital as a reply to the laborious Waterfall method.

There’s no denying that the agile way changed the practices of software development but so did DevOps. Much more than just plain processes, DevOps became popular on account of its fast-paced improvements that traditional software development couldn’t provide. Organizations experience now shorter development cycles, as well as fewer programming kinks that lead to a decrease of implementation failures and recovery time thanks to the cooperation between development and operations teams who work side by side to create new ways to tackle challenges during development on each side. To put it in a nutshell, DevOps turned the efficiency knob to 100%.

Due to the many failings of the Waterfall process, Agile felt like a breath of fresh air. Still, it’s not without its flaws, among them are common downsides, such as unfulfilled deadlines, features going kaput, among others. All of this translates into little or no communication and it’s precisely due to these issues that DevOps has become Agile’s right arm.

As we said previously, DevOps is based on communication, between developers and other teams, all the way through different departments. When it comes to Agile, its approach centers on cross-functional teams that include a variety of talent, working together to achieve a common goal. Calculatedly, DevOps takes this and ads to the equation a person who can support the transition from software to deployment. Moreover, DevOps can help automate processes and provide higher efficiency throughout the teams.

Ultimately, DevOps can be seen as an extension of Agile where collaboration and communication are a prime tool. For IT to achieve true agility, DevOps must be a part of the process as a result of the improvements it brings to the table, from organizational cultural shifts to new and more efficient procedures, leveraging the power of numerous tools to build an optimal environment of teamwork and collaboration. 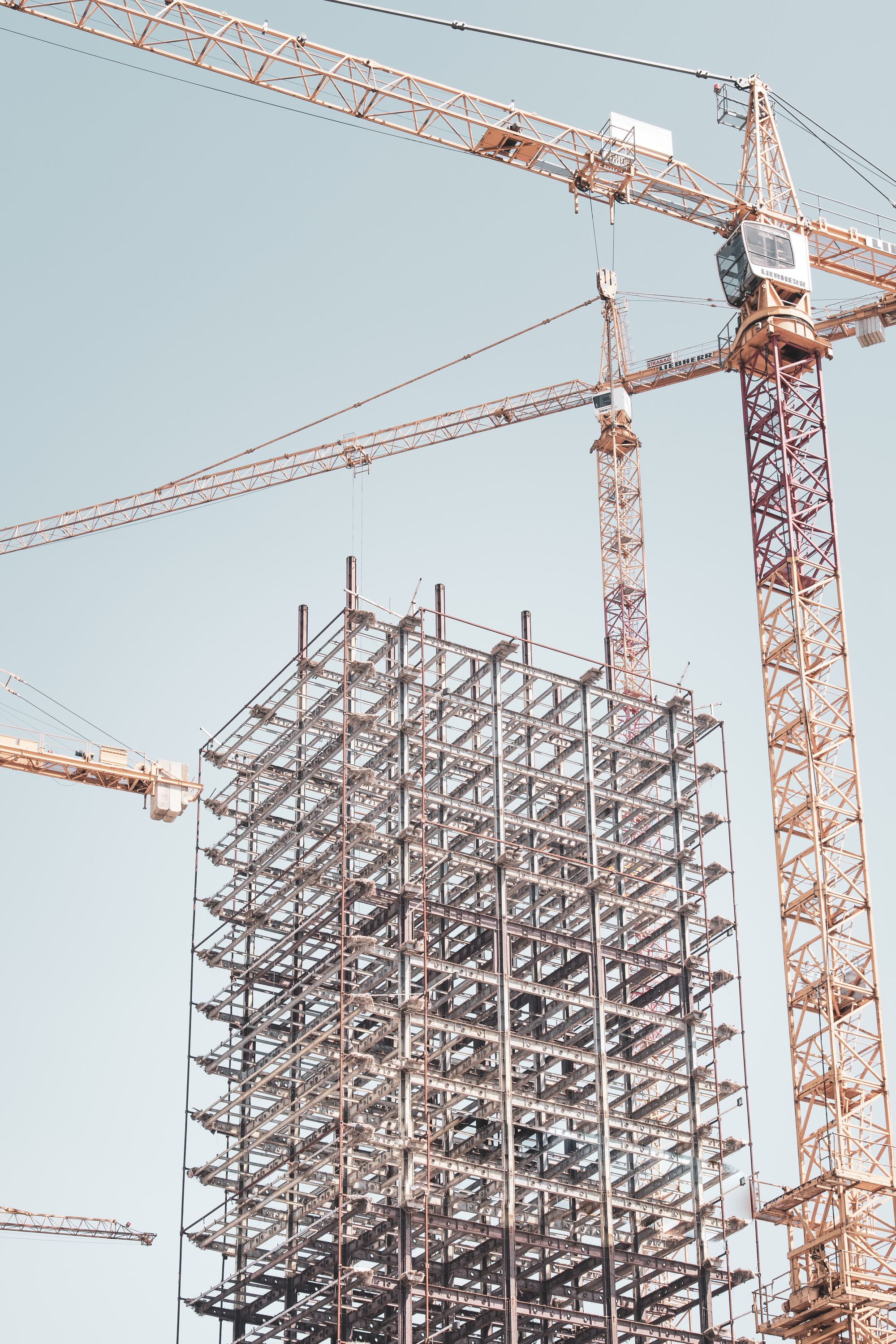 Making sure your business operates consistently under the best architecture practices is essential. This in return, enables you to make informed decisions and provides better understandings of your architecture risks, as well as 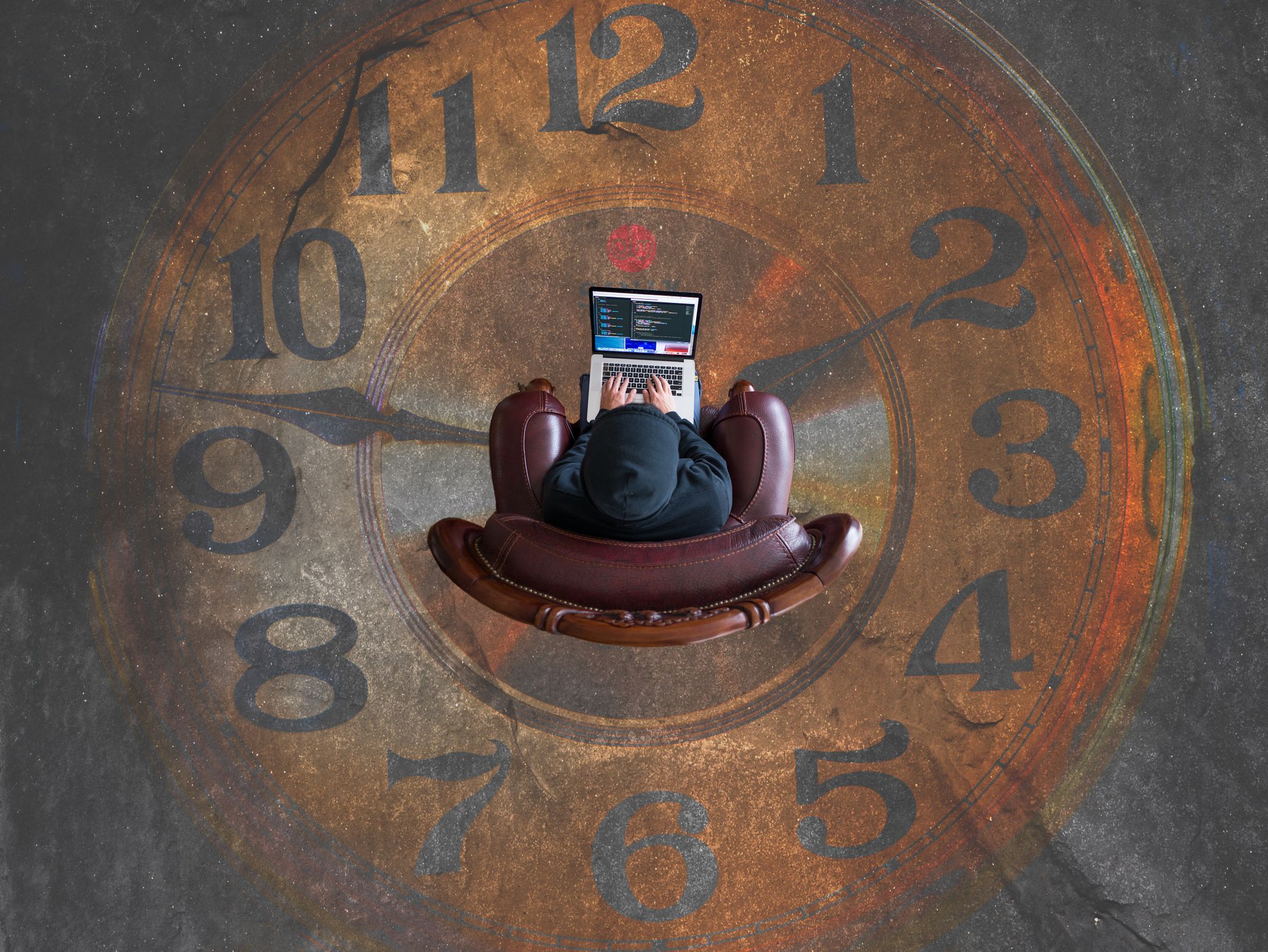 DevOps has become a movement that is driving organizations at full speed. Collaboration and communication are now much more than goals, they are a reality which provide improvements to current technologies and services.

Out.Cloud Blog
—
DevOps and Agile: The Dynamic Duo!
Share this