Shipping containers are used around the world as the ideal method for transporting goods. They can easily be moved from one place to another, can contain valuables of any kind and be moved safely with no fuss, travelling’s great distances. It’s just a matter of booking your container space in the ship and that’s it. You can be assured that your merchandise is on the way, protected, without being mixed with the rest of the cargo from other containers. When it reaches its destination, it’s as simple as unloading the container onto a truck so I can be placed in the proper area in the port, which will then be moved to its final destination. Easy peasy lemon squeezy!

When it comes to software containers, you can expect an identical purpose. At this point, you might be asking yourself what’s the exact meaning of this container jibber jabber. Simply put, a container is a standard unit of software that packages up code and all its dependencies so the application runs quickly and reliably from one computing environment to another. Container orchestration is the automation of all aspects of coordinating and managing containers. It focuses on managing the life cycle of containers and their dynamic environments.

How does it work?

Before loading the container into the ship, we must first define what will we be packing. In other words, what’s going to be shipped inside the container so the application can work. The goods range from operating system, configuration files and libraries, as well as other parts of the technology stack. Containers are deployed onto hosts. When it’s time to deploy a new container into a cluster, the container orchestration tool (Docker Swarm or Kubernetes) schedules the deployment and quickly searches for the most appropriate host to place the container.  As soon as the container is running on the host, the orchestration tool will manage its lifecycle according to the specifications set in the container’s definition file (it can be, for example, a Dockerfile).

Efficiency: Containers are all about increasing business effectiveness. They allow applications to be more rapidly patched, scaled or deployed.

Scalability: When it comes to evolution, scalability is a crucial part of any organization whose goal is growth, maximized performance and productivity. By architecting an application to be built from multiple container instances, the act of adding more containers scales out capacity. In contrast, containers can also be removed if demand falls.

Isolation: As we said previously, your merchandise won’t be mixed with the rest of the cargo from other containers. A container running on the same host is independent and isolated from the rest. This means, the same equipment can be used to test and develop support the production of versions of the application. Note that even running different tools, languages or databases, there is no risk of affecting others.

The automated process that container orchestration provides allowes for more than managing or scheduling the work of individual containers for applications. Containers are all about efficiency, more productivity and ultimately, a smoother and slim way to build, test and deploy applications on multiple environments that can range from a simple laptop to an on-premises data center or even to the cloud. 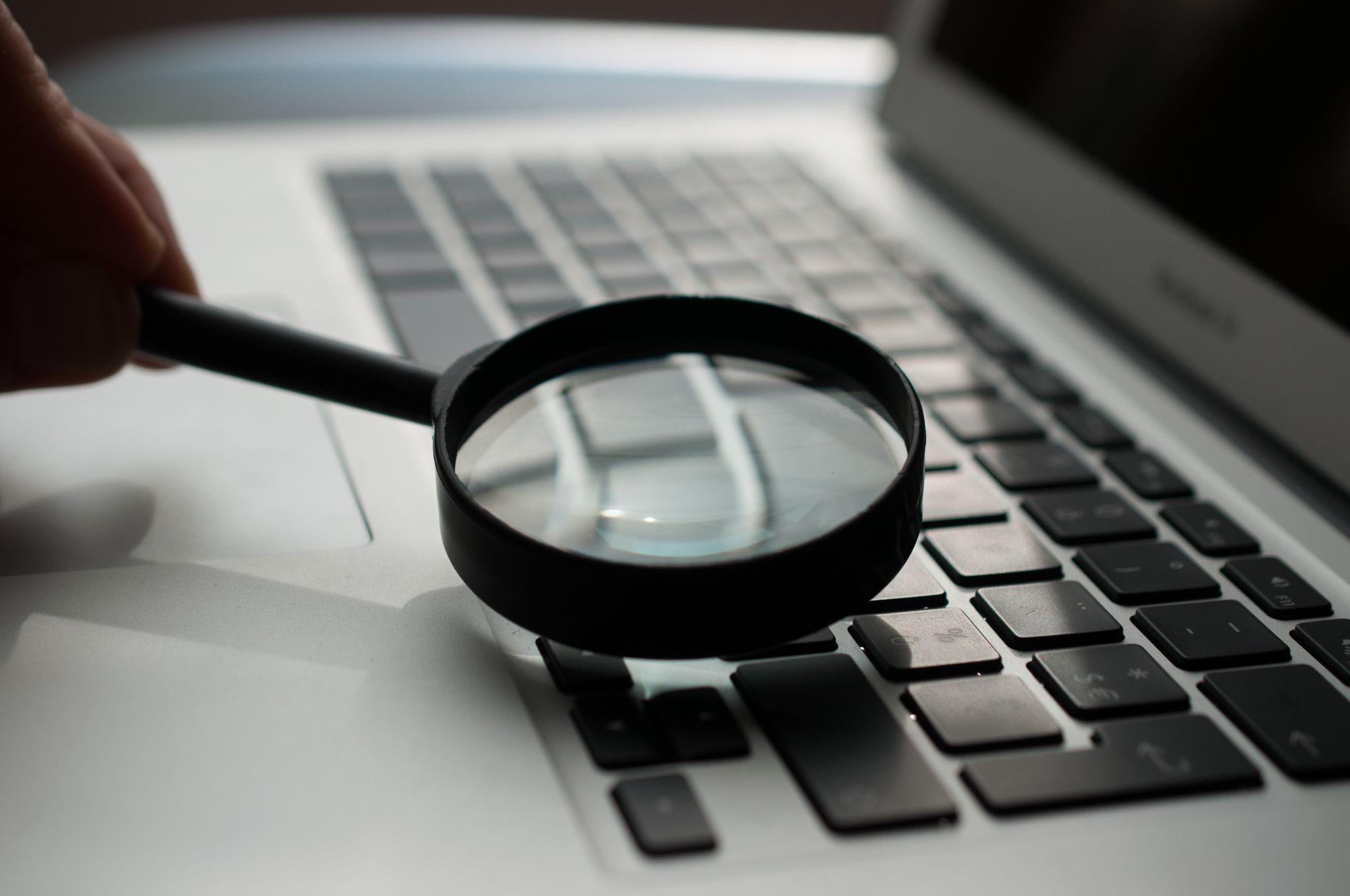 In our article, advantages of DevOps as a service, we explain the key benefits of DevOps. How it can impact businesses and, equally significant, the importance of finding the right partner that puts 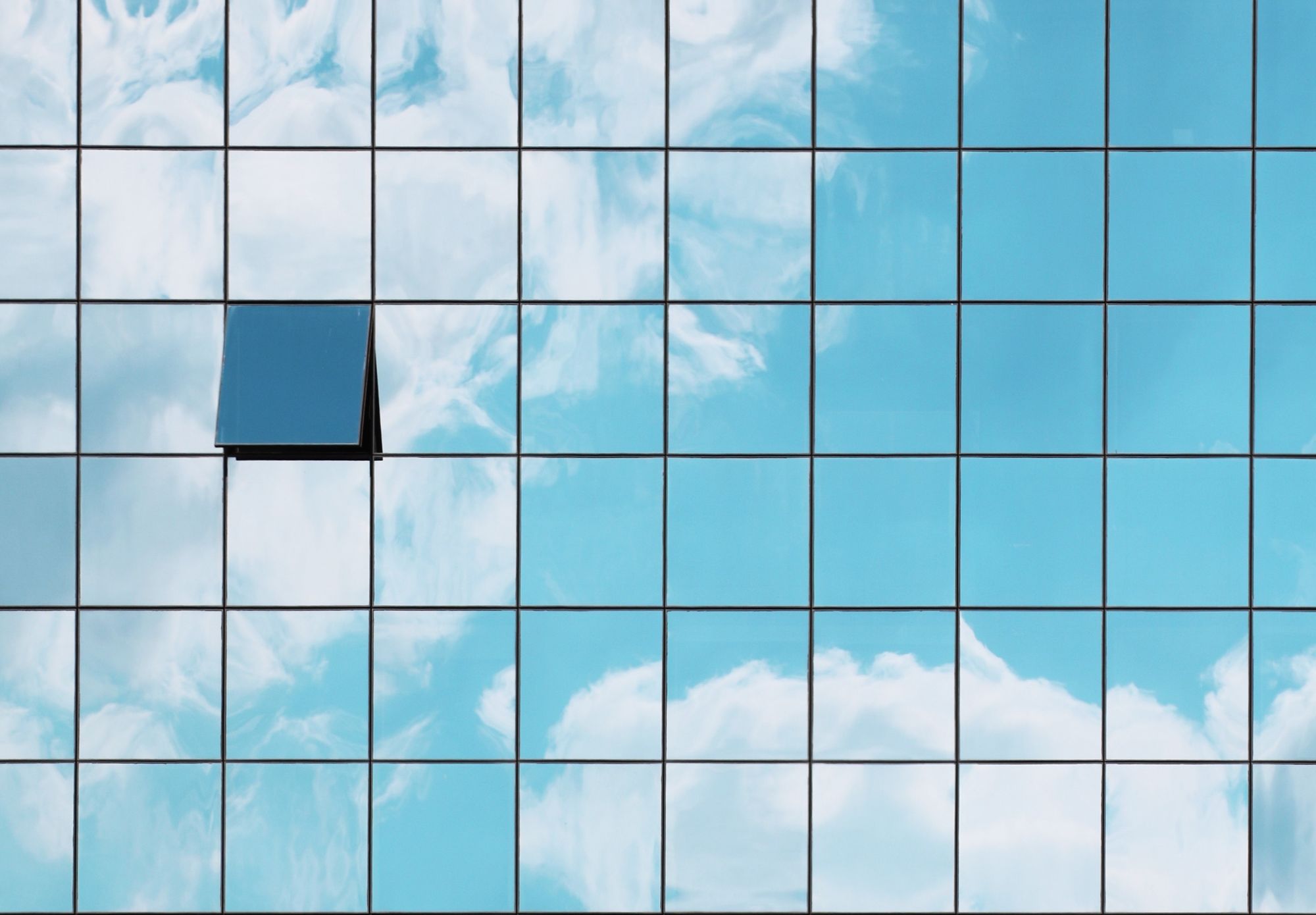 A public cloud can offer a company several benefits, delivering advantages that range from reliability and costs to strategic value. How can your business benefit? This is what you should know!A public

Out.Cloud Blog
—
Container Orchestration: What You Need To Know
Share this