Much more than an agile relationship between development and IT operations, DevOps provides a direction fixed on a transformation towards constructing services and great apps through CI/CD. So, what are exactly the benefits of continuous integration and continuous delivery?

CI is a software development method in which all developers combine code changes in a central repository numerous times a day while CD adds the practice of automating the entire software release process. Together, these two provide many advantages, from removing manual errors to a better quality product. Automation is the star player and as a result, benefits arise.

Reducing time on a build is one of the main objectives. The goal of CI/CD is to, simply put, reduce significantly the amount of time spent on a build or a feature, so it can be delivered to the market much quicker. Teams can achieve this by focusing on smaller tasks of the project at hand, rather than tackling a large development block. Integration can be done several times per day to a regular depository so the code can get reviewed/tested by anyone in the team. The importance of speed is no secret. As you guessed it, less time spent equals more money saved and who doesn’t like to cut back if possible right? Integrating CI and CD is all about workings towards faster builds, which will result in speedier outcomes. This is possible due to deployments running in continuous cycles, providing detailed tracking of the project, ensuring an overall assessment and feedback in real-time. In addition, it will also deliver an easier way to detect and fix flaws with your team whenever required. This is a major advantage since more frequent reviews will result in faster and better filtering of your product. At the end of the day, this will impact your users and your business.

Developing all stages of your product on time is crucial, not just for the financial health of your business but also as a way to engage your customers better. By deploying your app to the market in the scheduled time you are more likely to jump ahead of the curve, saving money and reaping profits while at the same time, preparing in advance for potential changes in the market, affecting your ROI. Keep in mind that, with a shortened time to market you’ll have the upper hand since your release will happen before market unpredictabilitys.

As said previously, CI allows developers to integrate their code into a common repository, allowing the code to be shared, this will result in lower integration costs since the code can be shared multiple times and reviewed. CI also optimizes the process of the build automation and of course, the testing of the code. Furthermore, CI/CD increases the team’s transparency and accountability of the work, encouraging the best output possible by the developers. Plus, automated testing enables the early detection of bugs or any source of failures. Thus, it becomes much easier to assure quality control of the product.

Implementing CI/CD into your business can reduce substantially the number of non-critical issues in your backlog that need tackling.  These problems are detected before production, allowing for issues to be fixed before anything is made life to the users.  Solving non-critical issues translates into more time for your development team to tackle much larger problems and of course, improve necessary procedures while the testers can dissect smaller problems to potentially find that one major problem just in time before any release. All of this to stop your customers from finding any bugs that will robe them of the perfect experience.

In sum, the CI/CD approach provides the best of both worlds: a method centered on building and improving apps focusing on a faster deployment and an overall increase of efficient in day-to-day tasks, while at the same time, reducing costs and additional tasks! 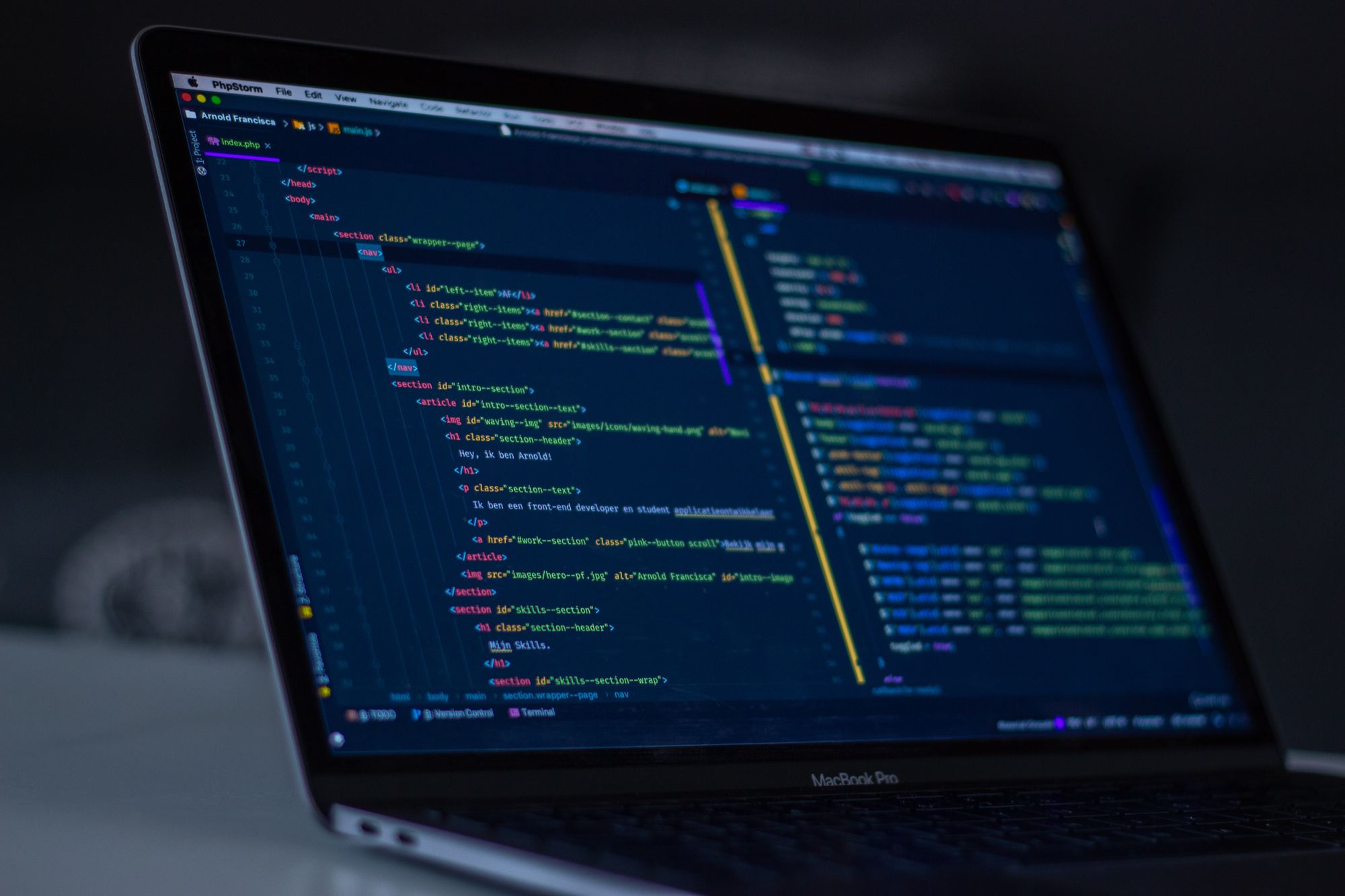 In today’s tech scenery, we have a greater expectation of software than ever before, for both users and businesses that are set on experiencing and delivering a flawless product. In order to 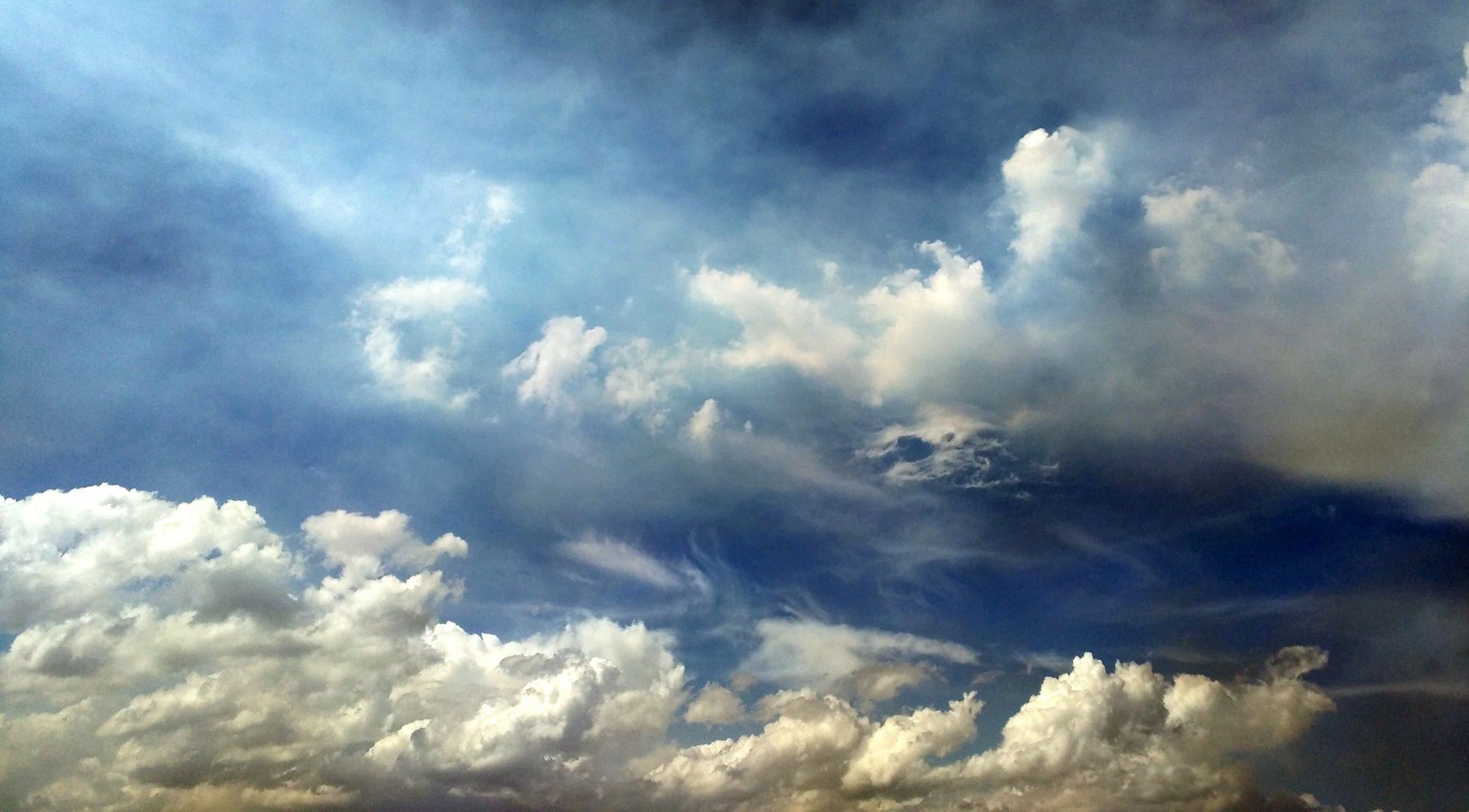 Myths can be quite entertaining, comprising of stories of gods, supernatural humans, and beings that can only be found in our imagination. However, when myths cross over to the IT industry, the amusement